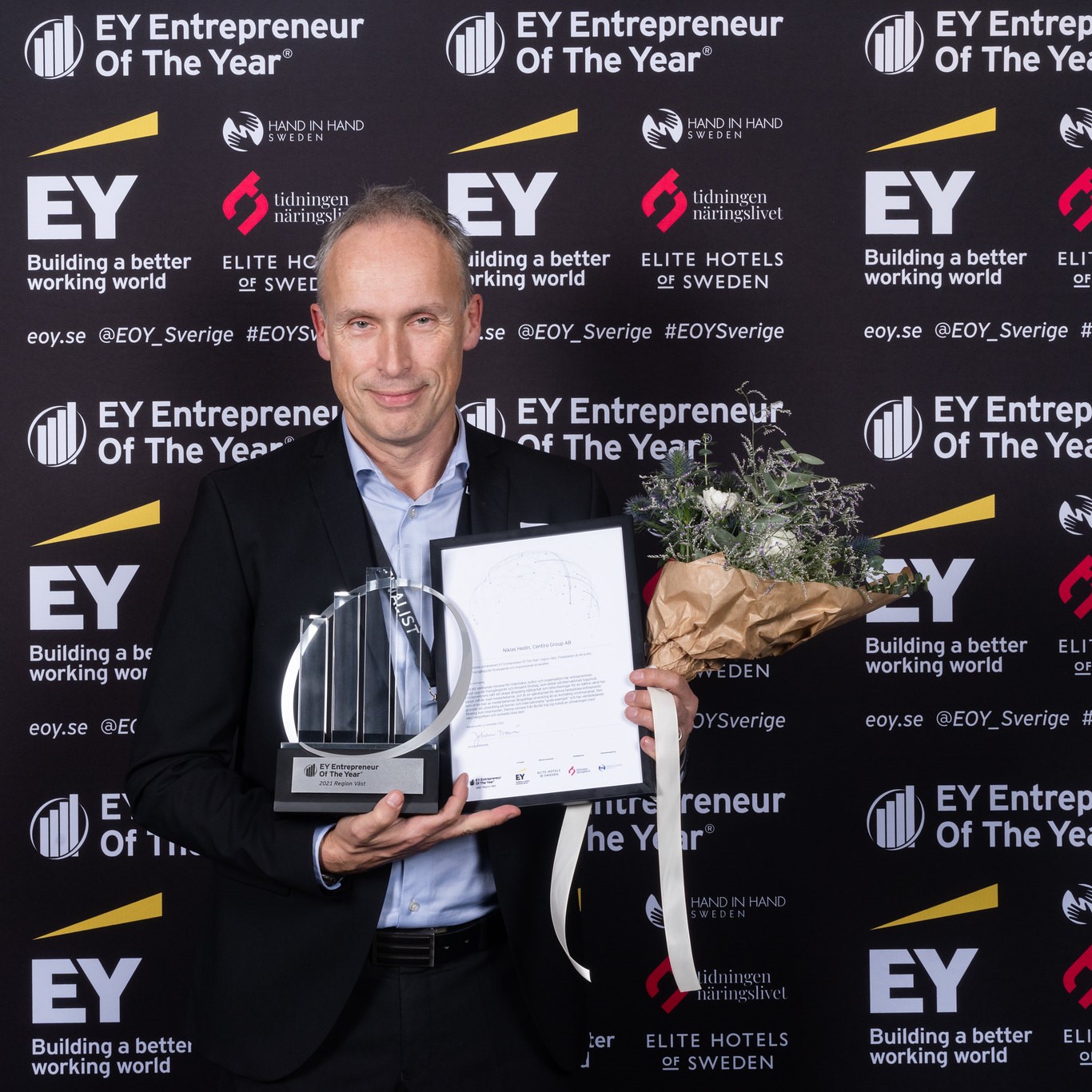 After an extensive nomination process, the western regional final of the Swedish edition of EY Entrepreneur of the Year was held on Thursday evening. At the end of the event, it stood clear that our CEO, Niklas Hedin was named the winner!

EY Entrepreneur of the Year is one of the world's top awards for entrepreneurs. With the realization that successful entrepreneurs stimulate economic growth, EY annually arranges the award in order to make entrepreneurs visible, increase interest in entrepreneurship and inspire tomorrow's entrepreneurs. The competition is held at regional, national, and international level in 140 cities and in more than 60 countries.

With an infectious interest in people, culture and organization, the entrepreneur has built a successful and profitable company, which plays at an international top level. The entrepreneur's way of creating long-term sustainability and finding solutions for a better world has started from within with the employees, and is a given for this fantastic entrepreneur who is driven more by the colleagues' long-term development than by short-term profit margin. They base their development on theories and international "good examples" and have world-leading companies as customers. This winner from Borås also took on the challenge of vaccine logistics and managed to solve it!

“Being nominated for this prestigious award together with several other forward-thinking entrepreneurs in the region is a win in itself. To also move on to the national final is a great honor as well as an affirmation for all colleagues who creates our success", says Niklas.

The winners of the six regional finals will meet at the national final at Stockholm City Hall in early 2022. The national winner of EY Entrepreneur of the Year will then represent Sweden in the world final in Monte Carlo in June 2022, where entrepreneurs from more than 60 countries will reclaim the title as the world's best entrepreneur.

“Our journey is about shared dreams and a sharp achievement in many dimensions that develops both customers and colleagues. I am very honored to receive the award EY Entrepreneur of the Year a second time, now in the main category. I hope we can inspire other entrepreneurs to dare to think big and see ideas come to life. It is a privilege we have in our company ", concludes Niklas.

Paulina is a communications veteran with a passion for brand building. A globetrotter who lived in Boston, Los Angeles and currently resides in Sweden. 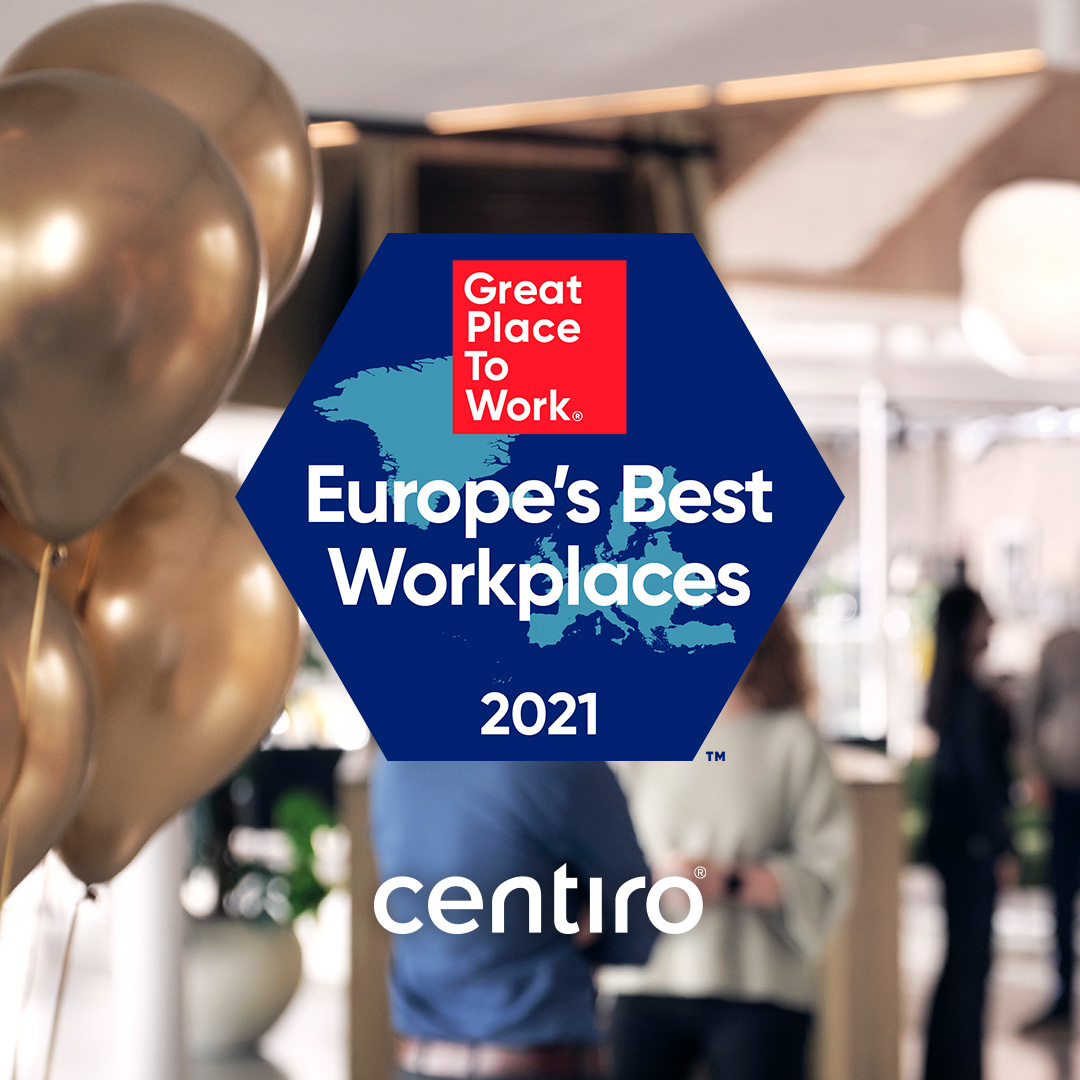 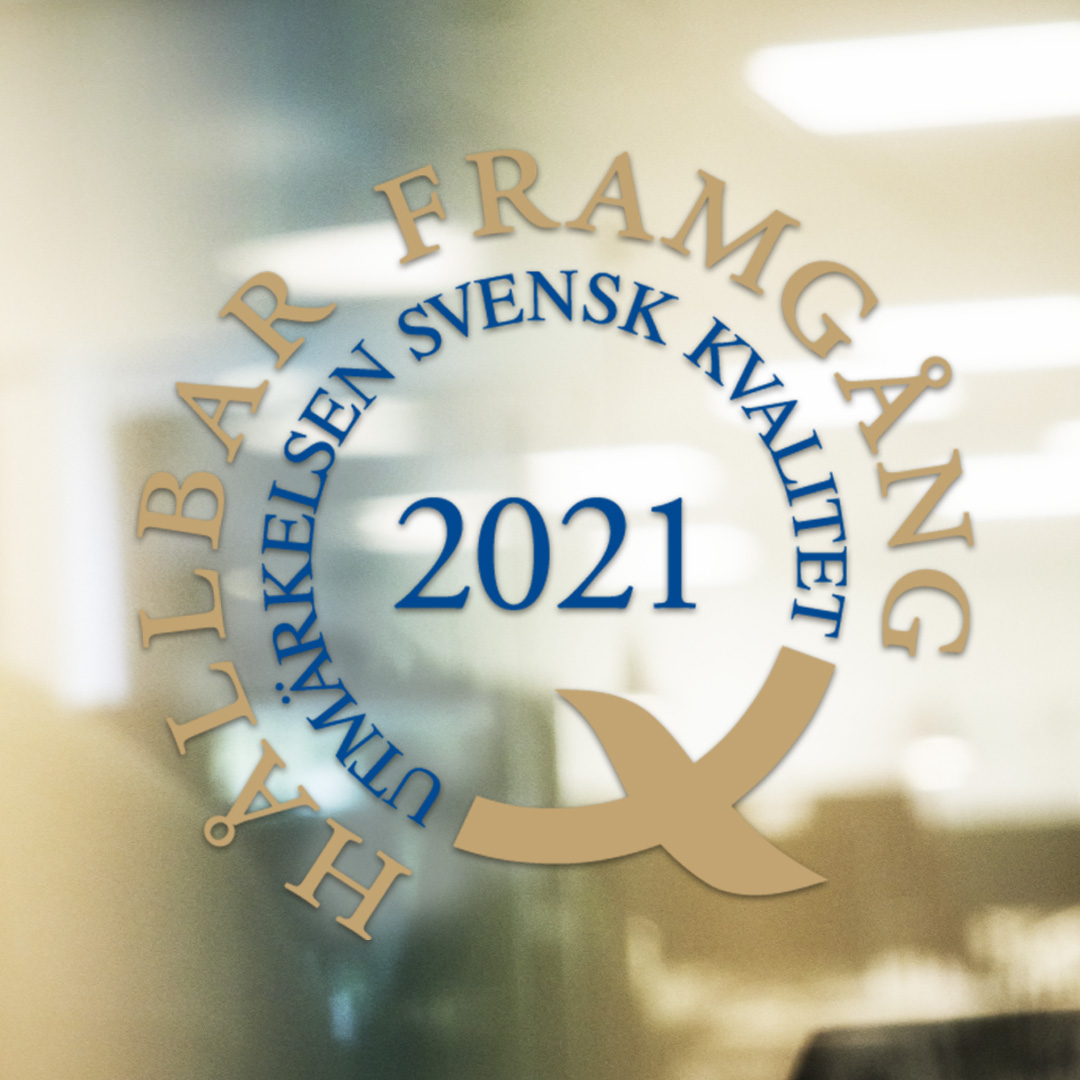 The Award for Swedish Quality Goes to Centiro

The Award for Swedish Quality Goes to Centiro

The award for Swedish Quality is the most prestigious national quality accolade and this year it is...